Back to all posts

Listening to the "Echoes, " back on the road and competition winners!

Hey folks!
Just thought I’d drop in after what has been a pretty mind-blowing few days! As a lot of you will know, Friday 19th February was a date Neil and myself have been apprehensively waiting for – the day we finally got to share our new album “Echoes” with the world!! 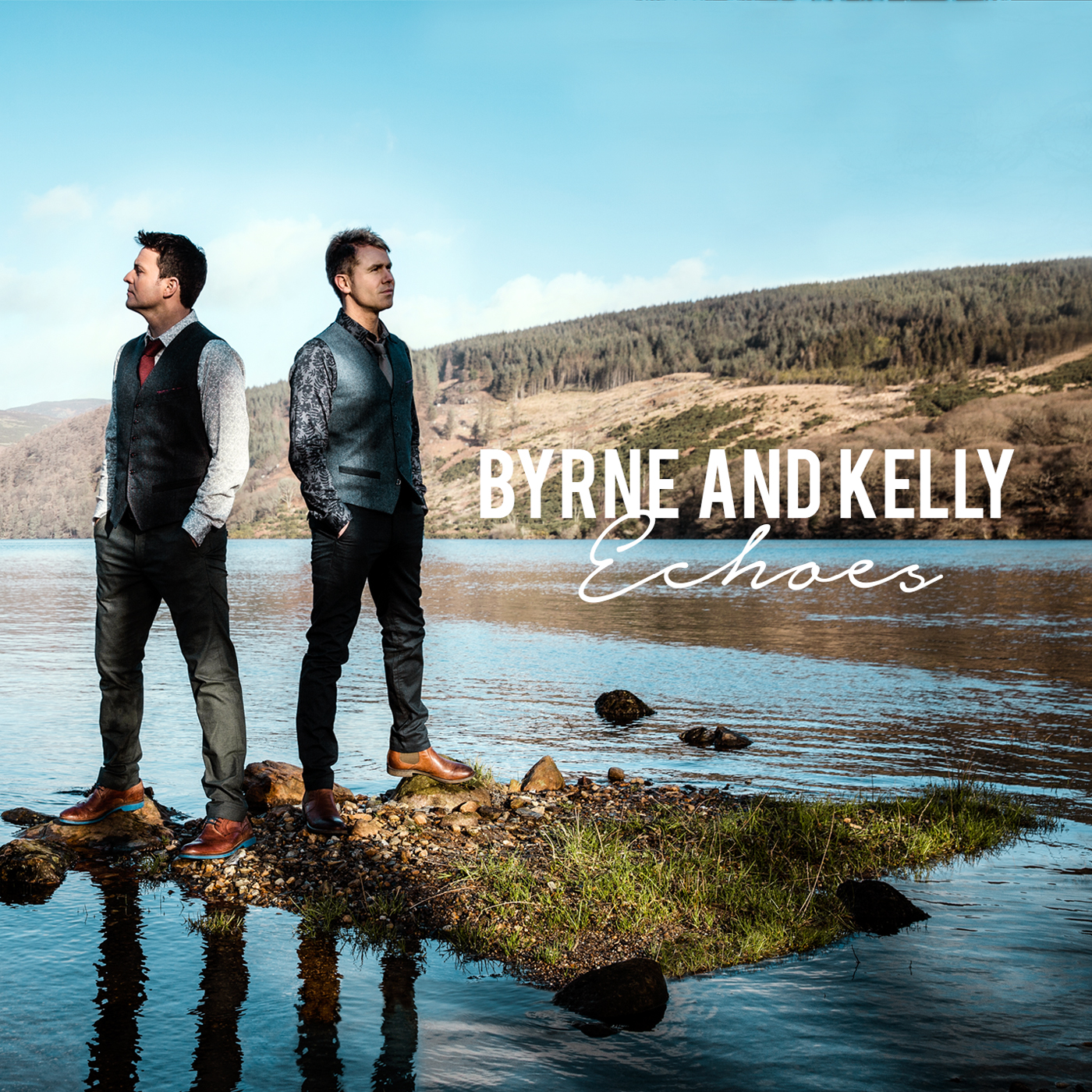 We’d been writing the album for over a year and have loved how it has taken shape, but there’s still always an element of fear in having worked so closely at something and not being totally sure how it’s going to be received.
Well, I don’t think we could be any more pleased with the reactions and review we have received from you! It means so much to read how the different songs on the album have touched people in different ways – I think personally it’s all a songwriter can ask for!
The album can be downloaded digitally from iTunes, Amazon, cdbaby and Google Play! You can also pre-order the physical copy on Amazon and cdbaby which is set for release on March 4th!
"Echoes" on Amazon
"Echoes" on CDBaby.com

I think it has certainly also made me more excited about our upcoming “album launch” tour where Neil and myself (accompanied by Peter Sheridan) will be playing through all the songs on the album live and sharing a lot of the stories and inspirations that went into writing the songs. There are a limited number of tickets left for these shows and all the details can be found here : Byrne and Kelly album launch tour 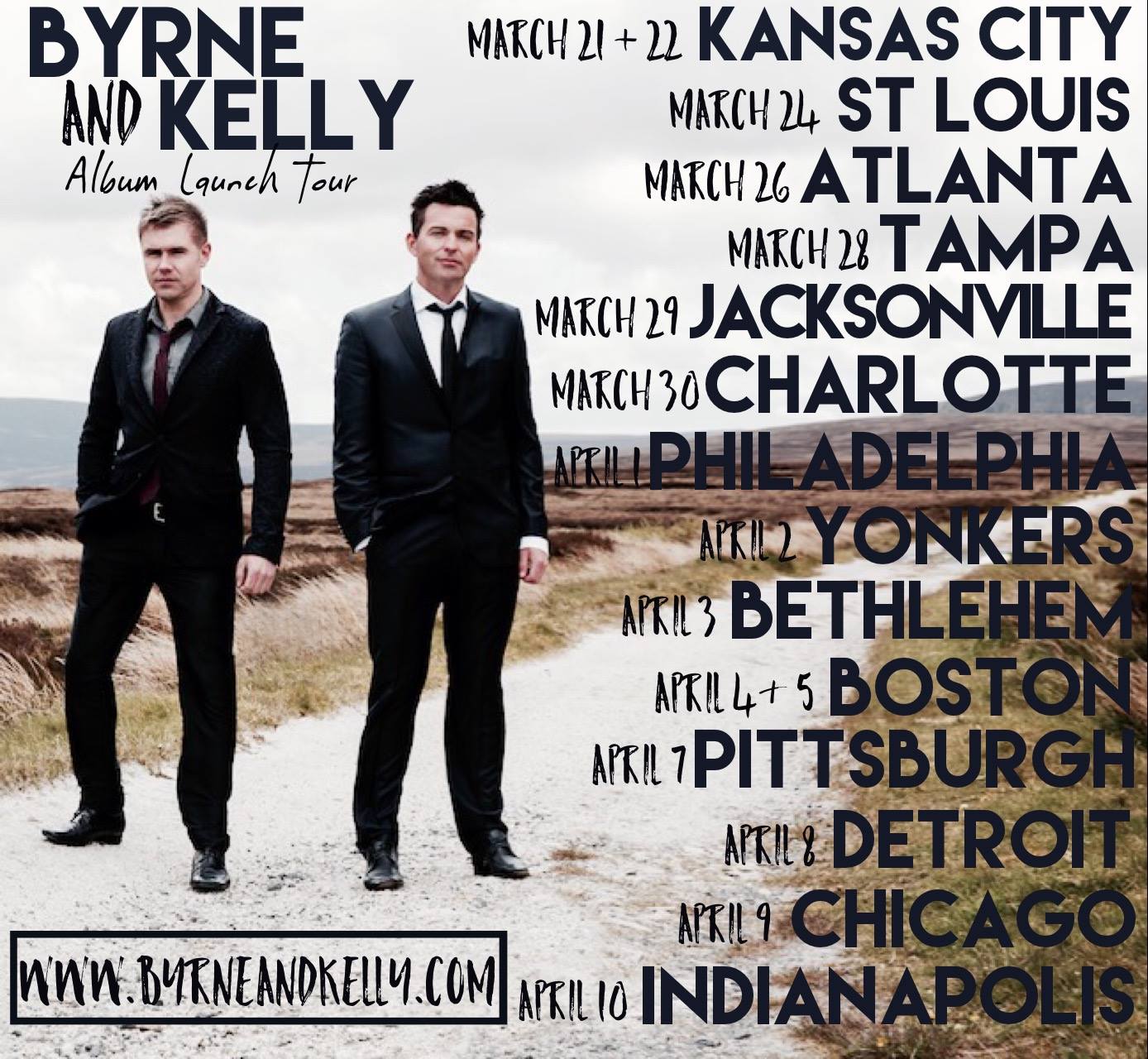 We also have just announced our summer tour, travelling across Canada and finishing off with a few shows in the West coast of the US. Again, details of venues and tickets can also be found here : "Byrne and Kelly" Summer Tour 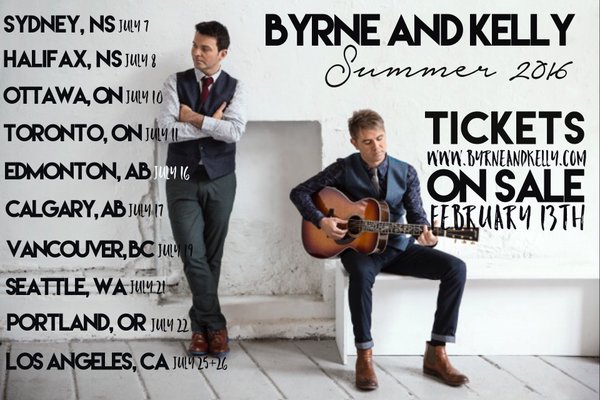 However, before the “Byrne and Kelly” shows get started, I’m going to be back over in the US from next week to travel around the country appearing on quite a few PBS stations to launch the new Celtic Thunder “Legacy” show and tour! I’m really excited about the new show – I’ve only seen clips of it so far, but I’ve been told it looks and sounds fantastic, with a big tour in the US and Canada planned for the Fall!

Lastly, I’m happy to announce that Larry selected two winners from all those who purchased items from my online store last month to win exclusive large prints, which we’ve both signed below. Congratulations to Sally Baugh and Jill Sanders – the prints are on their way to you as we speak!! Thanks again to everyone who has purchased anything from the store. I have both my albums, which I’ll happily sign and personalize and there are still some calendars left if anyone would like to look at Larry for the rest of the year!! :-) Link to RK Music online store
Thanks again for all your support in everything folks. As always, I’m forever indebted to you all.
With love, 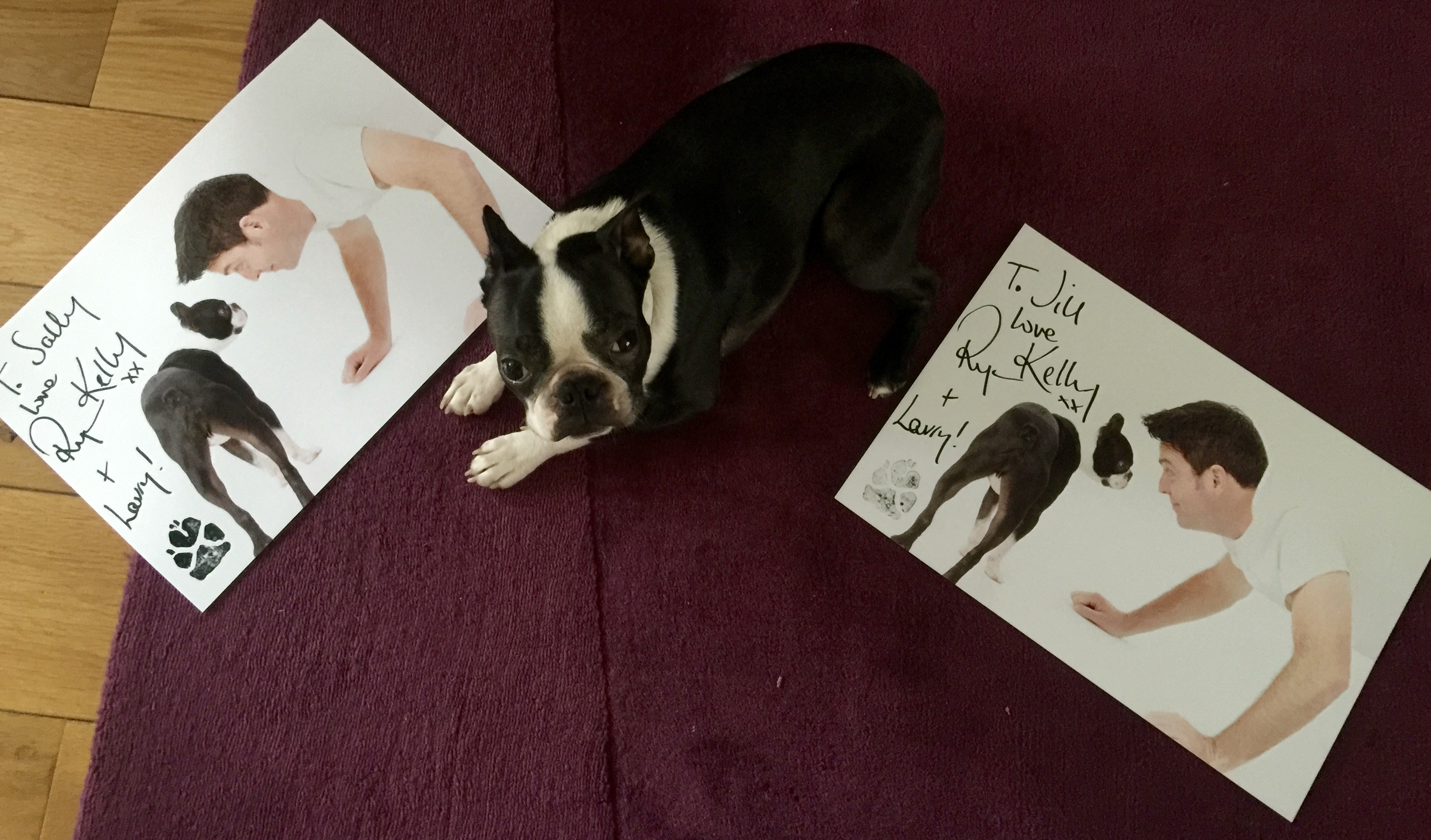